According to the latest ranking of 2022 by Webometrics (July), Thu Dau Mot University has risen to 20th out of a total of 184 universities and research institutions in Vietnam. The university's results in this ranking in previous years are 39th in 2020 and 24th in 2021.

Webometrics Ranking of World Universities (Webometrics for short) is a ranking system for the world's universities. The rankings are published by Cybermetrics Lab, a research group of Spanish National Research Council (in Spanish: Consejo Superior de Investigaciones Científicas, CSIC) based in Madrid, This system is also known as the Ranking Web of Universities. The rankings were first published in January 2004. In Vietnam, by January 2016, this organization included universities in the evaluation and ranking system.
Webometrics rankings are published twice a year. By the end of July 2022, there were 46 countries in Asia (including Vietnam) assessed by Webometrics. In Vietnam, there are 184 higher education institutions listed in the rankings. 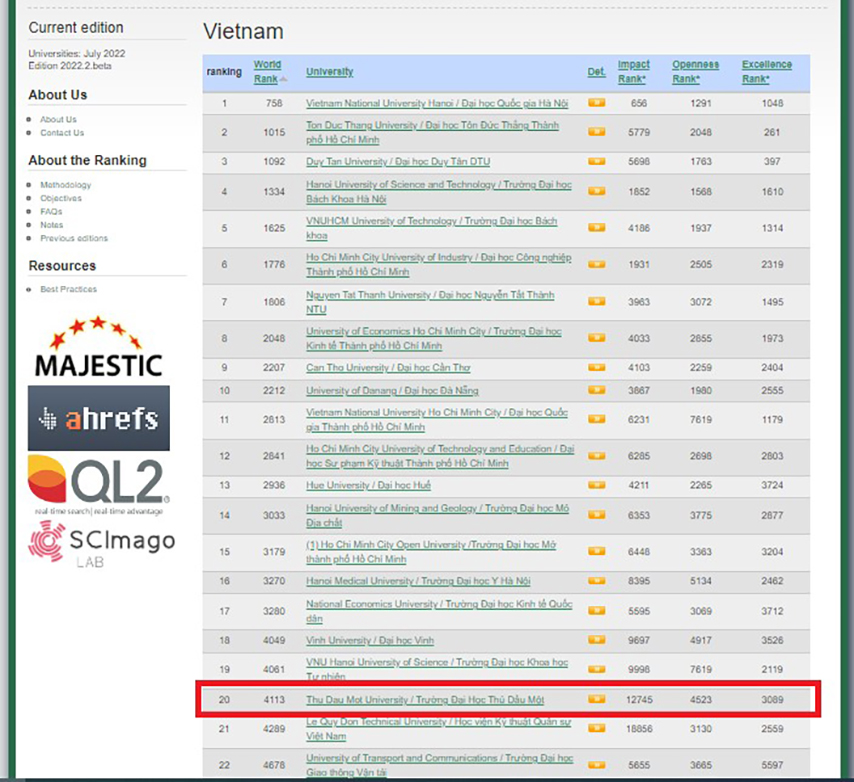 Hình 2: Screenshot of TDMU’s 4 major groups in the top 10 of universities in Vietnam

18/06/2022 4:40:02 CH — 218
On May 14, 2022, the Institute of Engineering and Technology (IET), Thu Dau Mot University held a Graduation Report Festival for 206 students majoring in Software Engineering, Electrical Engineering, and Information Systems. A special feature of this year's program is the participation of 25 businesses who accompany, sponsor, and directly interview and select employees for their organizations.